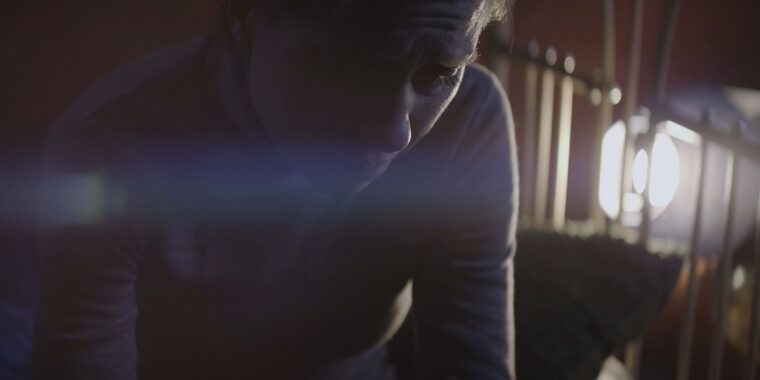 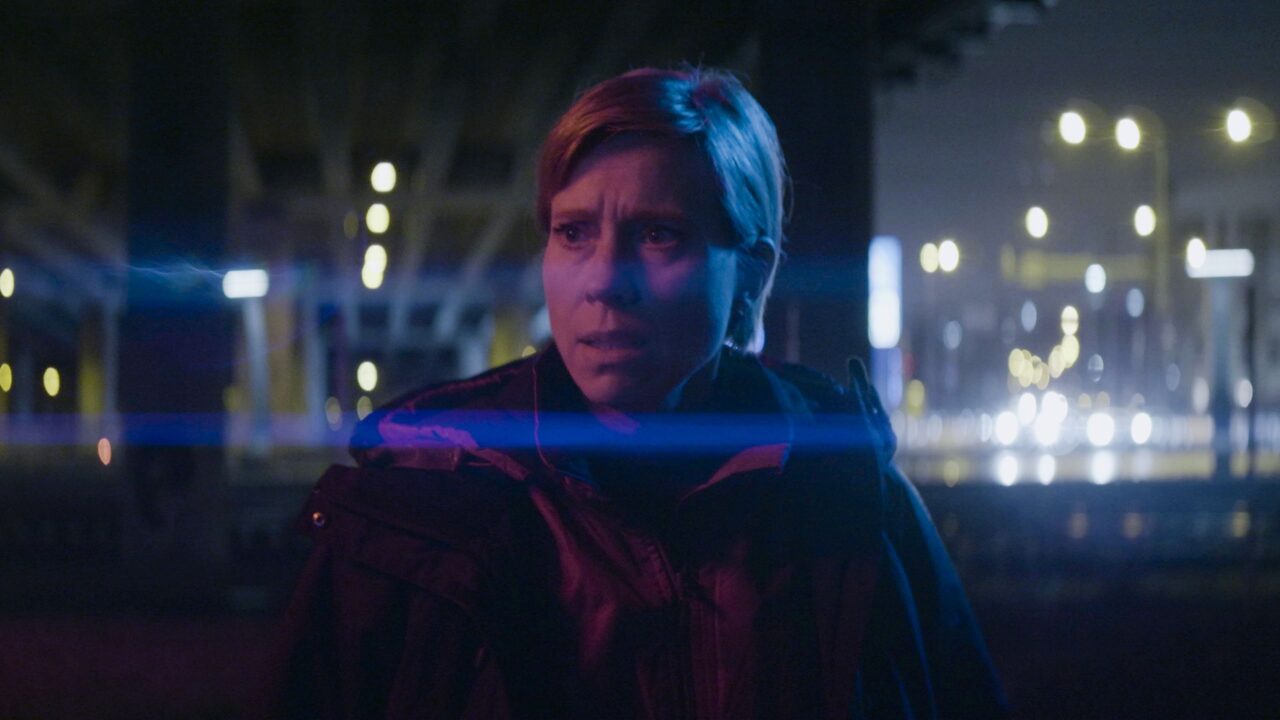 When a 15-year-old rebellious Stefi goes missing, her mother Helena has nothing left to lose anymore – why cling to sanity when madness offers a chance for reconciliation and love?

Helena is a 48-year-old paramedic – a strong and efficient woman who has no difficulty handling the practical details of everyday life. Due to her work Helena is well aware of what goes on behind closed doors and in the dark shadows of the night. But the fact that she herself has emotionally abandoned her daughter Stefi a long time ago, remains invisible to her. Deeds that haven’t been done and words that haven’t been spoken lead Helena’s life towards that very darkness on a fast track.

This autumn, the smart but lonely 15-year-old Stefi actualizes every mother’s worst nightmare. The girl shaves her head, stops going to school, stops coming home at night, she becomes a member of a violent youth gang at the instigation of her new and charming girlfriend Mariann. Helena spends her days being afraid and her nights waiting or cycling around the city searching for Stefi. One night at the police station as she is waiting for Stefi, Helena meets Priit – a policeman and a father whose son has been a member of that same gang for three years already. The perspective for the future looks increasingly more terrible. Helena is unable to do her job properly. The 9-year-old Sander witnesses her sister’s drug episodes and suffers from a lack of attention from his parents. Husband Kaarel is caught between two fires – naively trying to maintain the crumbling trust with her daughter while also trying to cope with the continuous dissapointment.

When Stefi ends up in the hospital after a serious overdose, a desperate, crazy plan forms in Helena’s mind. Even though Priit refuses to help her, Helena still plans to secretly kidnap Stefi and lock her up in the family’s old summer house. Every day Helena would go and see her daughter, prepare warm food for her and hope that the shock captivity works.

But then Stefi disappears again, just before she gets to go home from the hospital and just minutes before her mother was about to kidnap her. In deep shock, Helena gets trapped in the delicate balance between reality, expectations and hopes. On one hand, she participates in all the efforts by Kaarel, the police, the media and the volunteers to find Stefi. On the other hand, she leads a secret immaginary life in the summer house, like she had planned. Here, hidden from common sense and the unbearable real world, Helena gets a final chance to prove her love for Stefi. 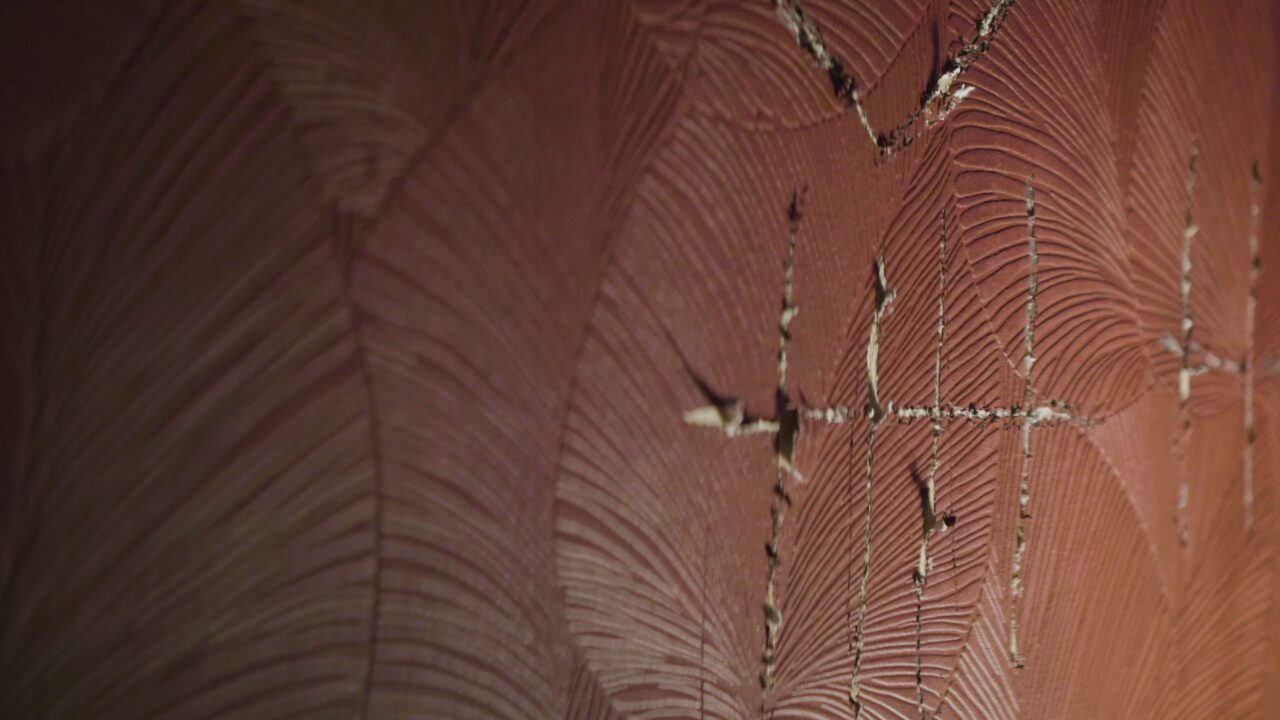